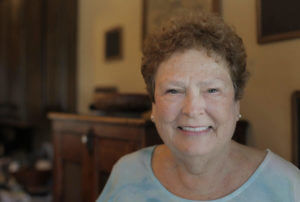 Maryanne Datesman, President and Founder, had the original vision for Vintage American Ways.  During her lengthy career in English as a Second Language (ESL) she taught at Georgetown University, American University (where she was also Assistant Director of the ESL program), and Western Kentucky University (where she also designed and administered a CETA program for Southeast Asian refugees).  A frequent presenter at TESOL and NAFSA conventions, she was co-founder and first president of Kentucky TESOL and president of WATESOL.  Maryanne also established and administered the Kentucky English Language Institute, a private school to teach ESL, and served as a consultant to several school systems, in Kentucky and Washington, DC.  She has also participated in teacher training programs and workshops in a number of states, as well as in Japan and Ecuador.

In addition to teaching and administering programs, Maryanne has written and co-authored six ESL textbooks, most notably American Ways: An Introduction to American Culture now in its 4th edition.  She envisions this website as not only providing support to teachers using American Ways, but also to homeschoolers and teachers of history, civics, and other subjects, providing supplementary classroom materials.  As a former teacher, Maryanne is very excited about making available primary source materials from her extensive collection of The Youth’s Companion as well as other items from the Gerta Rinker Collection.

Maryanne is also looking forward to participating in forums dealing with American cultural values and dialogs with teachers, history buffs, and fellow Chautauquans.  She is currently president of the CLSC (Chautauqua Literary and Scientific Circle) Class of 2010 and a long-time Chautauquan. 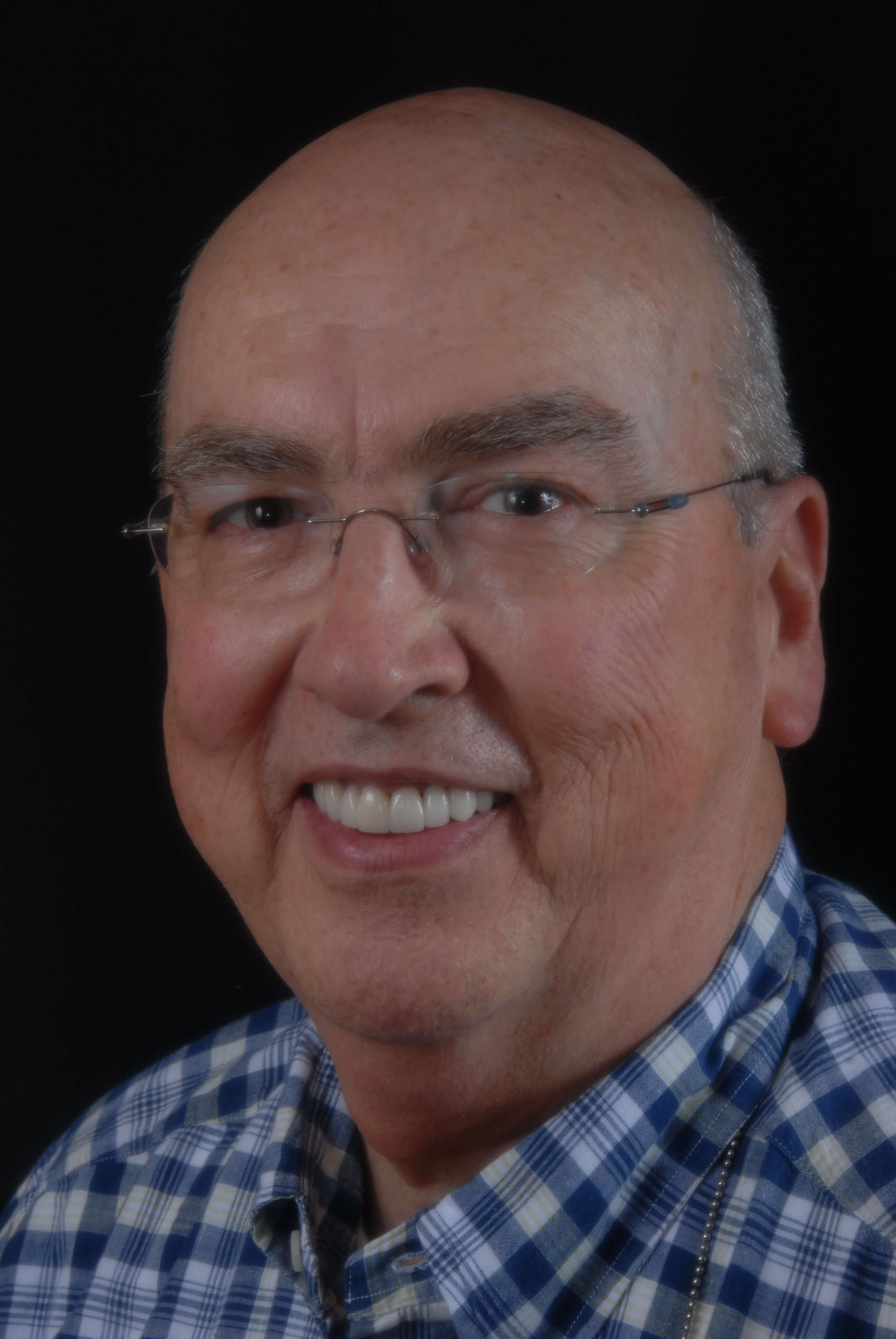 George H. Datesman, Chief Financial Officer (CFO), brings fiscal management, business planning, budgeting, and program evaluation/auditing expertise to Vintage American Ways.  With over 40 years of experience in government and industry, his unique background includes extensive experience in Electronic Data Processing (EDP) auditing, eAuthentication, identify management, and related areas of cybersecurity, as well as in Law Enforcement and Criminal Justice.  For the past 25 years, George has been a national leader in providing cybersecurity services for U.S. government programs, as well as agencies such as the Central Intelligence Agency (CIA), the National Security Agency (NSA), and the Federal Bureau of Investigation (FBI).

In addition to his degrees in Criminology, George has a Ph.D. in Educational Administration and has taught courses at George Washington University. An avid reader, George’s keen interest in American history has led him on a search through the Youth’s Companions, where he has found many of the gems we are posting on our website.  George has an active role in VAW in all areas of planning, decision-making, and implementation. 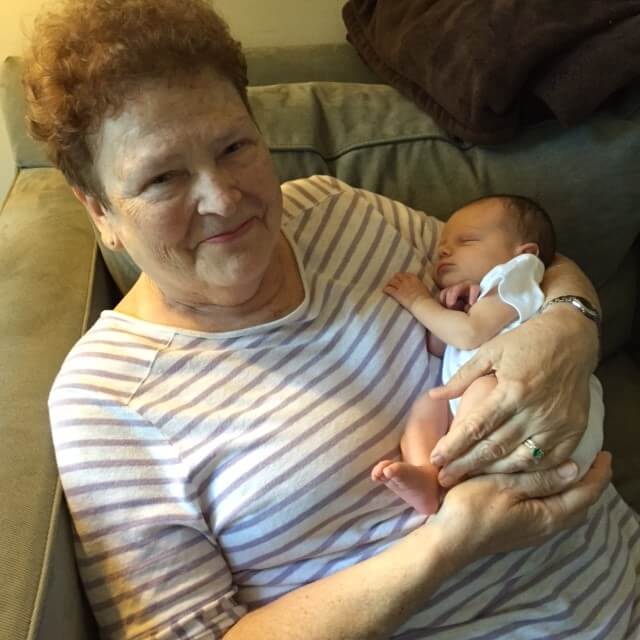 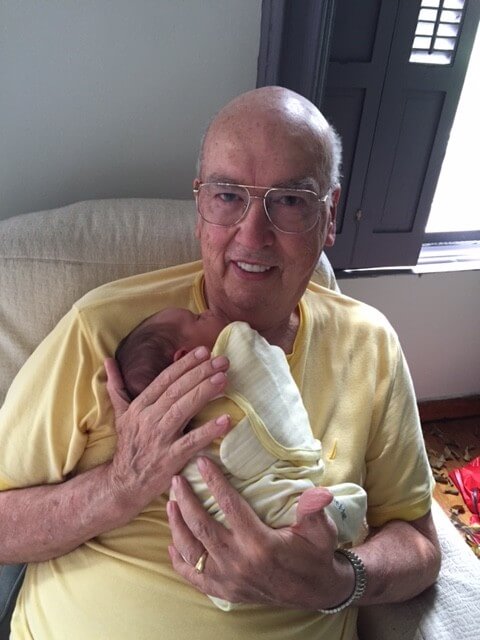 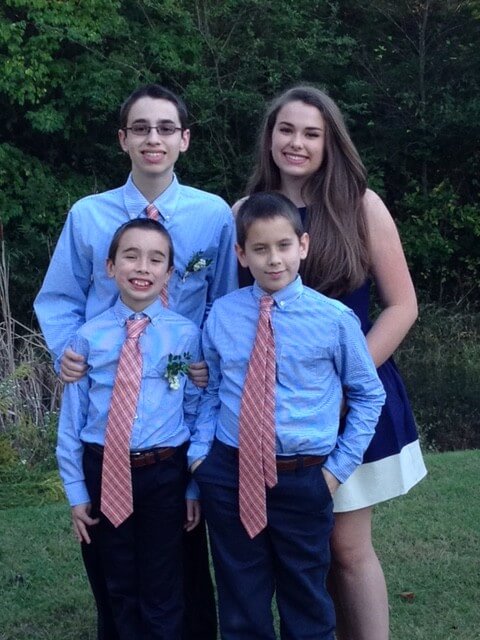 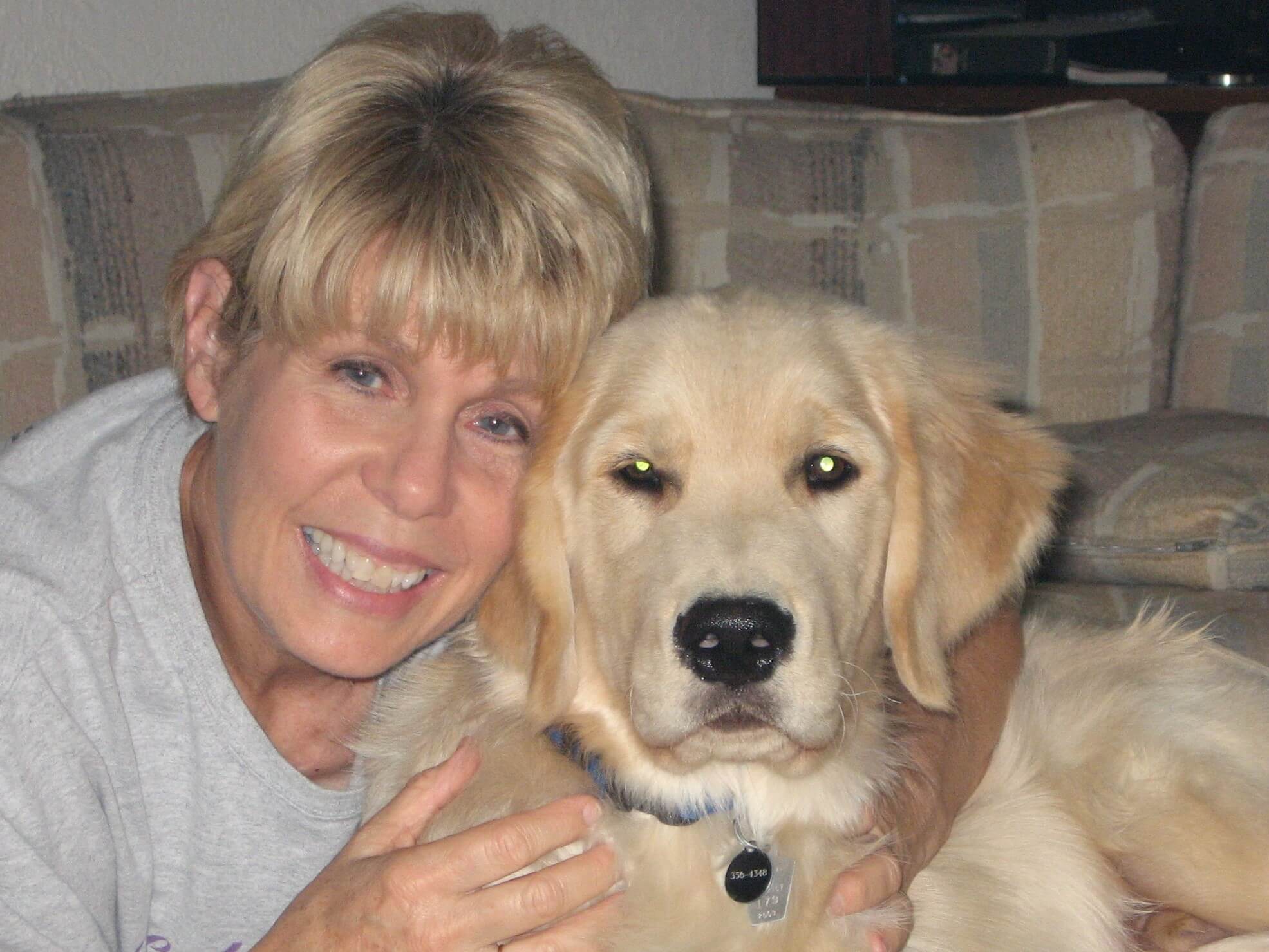 Donna Reed grew up and presently lives in Champaign, Illinois.  She is a free-lance writer and a frequent contributor to the Voices personal essay column in Champaign’s newspaper, The News-Gazette. Her first book, My Voice, is a compilation of her many essays that have appeared in The News-Gazette.

Donna taught as a speech/language pathologist in the local schools for over 30 years.  She has also taught English as a Second Language at the university level and worked with ESL students in public schools.  She has been a professional storyteller and has appeared at festivals, events and in the schools in the Midwest.

Donna and her husband, Mike, have a son, Matt Reed.  Donna’s family members, her self-absorbed cat, Cocoa, and her beloved and loyal dog, Dudley, are often the focus of her humorous and slice-of-life essays.

Vintage American Ways will feature her delightful stories on our blog, many of which will also have Lesson Plans for our teaching audience.  We are proud to welcome Donna to our team! 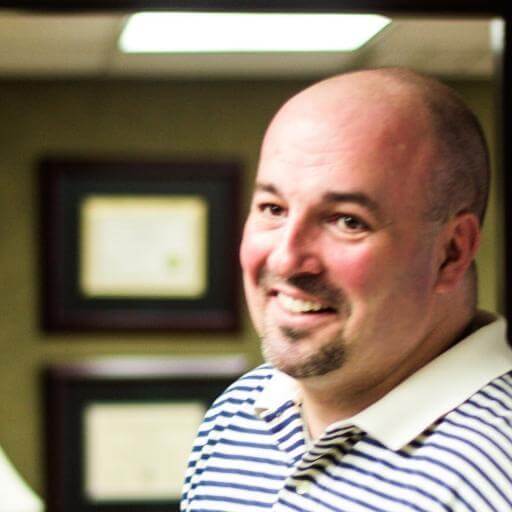 We knew our site was going to be multi-faceted and we needed a lot of hand-holding! Jason has far exceeded any expectations we had. He not only helps us streamline our content, he also has been a terrific ‘idea guy’ when we felt stuck. He’s also really fun! 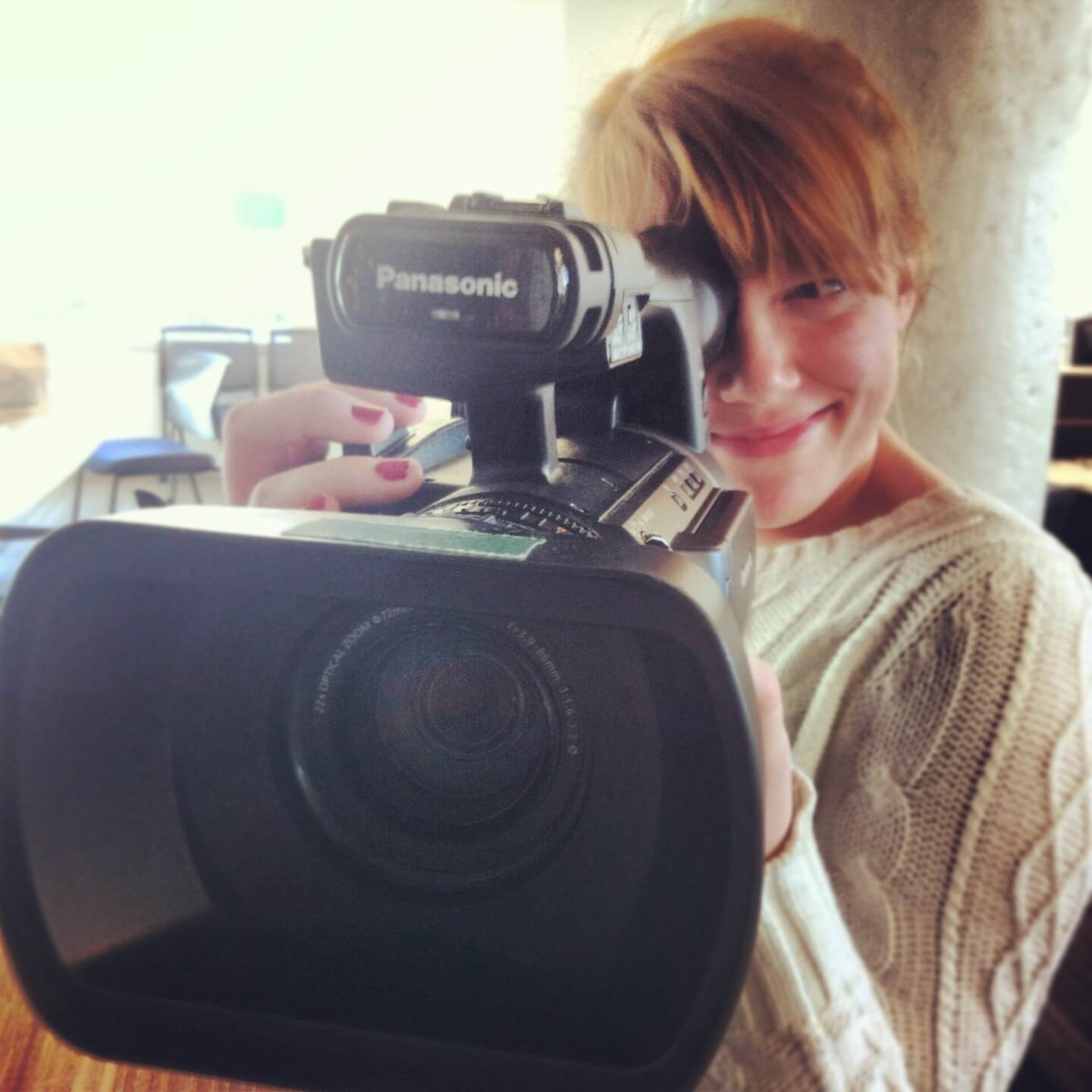 Abbey Oldham is our web content specialist. She is a producer, idea maker, and problem solver who enjoys tackling challenges and learning new things. Her past internships include HGTV and NPR, with emphasis on documentary photography, video and TV production, and web publishing. Abbey provides a young perspective to the team and believes people of all ages will be interested in the content VAW is creating and publishing.

The team behind the videos on the American Pledge of Allegiance.