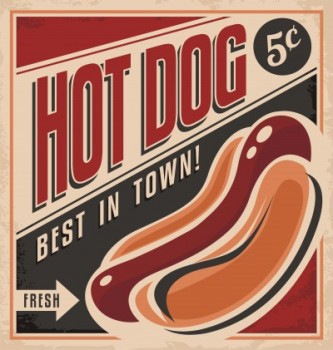 Did you ever wonder what life was really like 100 years ago? Well, Vintage American Ways has a collection of The Youth’s Companions for the years 1880 to 1920—over 2,000 of them—containing thousands and thousands of really interesting articles, stories, and advertisements. They offer a fascinating glimpse into current events; fashion; home products; recipes; crafts for children; popular fiction and poetry; essays on education, religion, and politics; and a good look at what people were thinking about 100 years ago.

We want to start introducing articles from The Youth’s Companion on our website by featuring items on our Blog page, posted on Throwback Thursdays. Some of them will have commentary and others will just be the article itself. They will be on all sorts of subjects—some serious, some funny, some thought-provoking. I was looking for something fun to introduce our feature of Throwback Thursday blogs and found this great description of a 1914 version of a fast food restaurant.

I had to pass several hours in a certain small town in which there was no hotel, writes a Companion contributor. Late in the afternoon I saw on a window the words, “Restaurant, Quick Service,” and I was so hungry that I made up my mind to take a chance.

I entered a very long, low-studded room, evidently occupied at one time as a bowling alley. A broken, dilapidated show case stood on the cheaply built board counter. Two or three dirty glass jars contained some broken candy. A few ancient-looking cookies lay in a box with a glass front. Two tables with eight chairs each, and a few poorly printed signs that bore the bill of fare, comprised the furnishings of the place. No one was visible. I sat down at the table, and instantly a harsh voice appeared to proceed from the solid wall behind me. “What’ll you have?” It said.

From the eatables announced on the different signs, I chose “Cold Beans, 10 cents,” and as the inquiry was evidently aimed at me, I shouted back, “Beans for one!” I had scarcely uttered the words when out of the door in the partition at the lower end of the room, shot a tall man on roller skates. He wore a red undershirt and corduroy trousers. 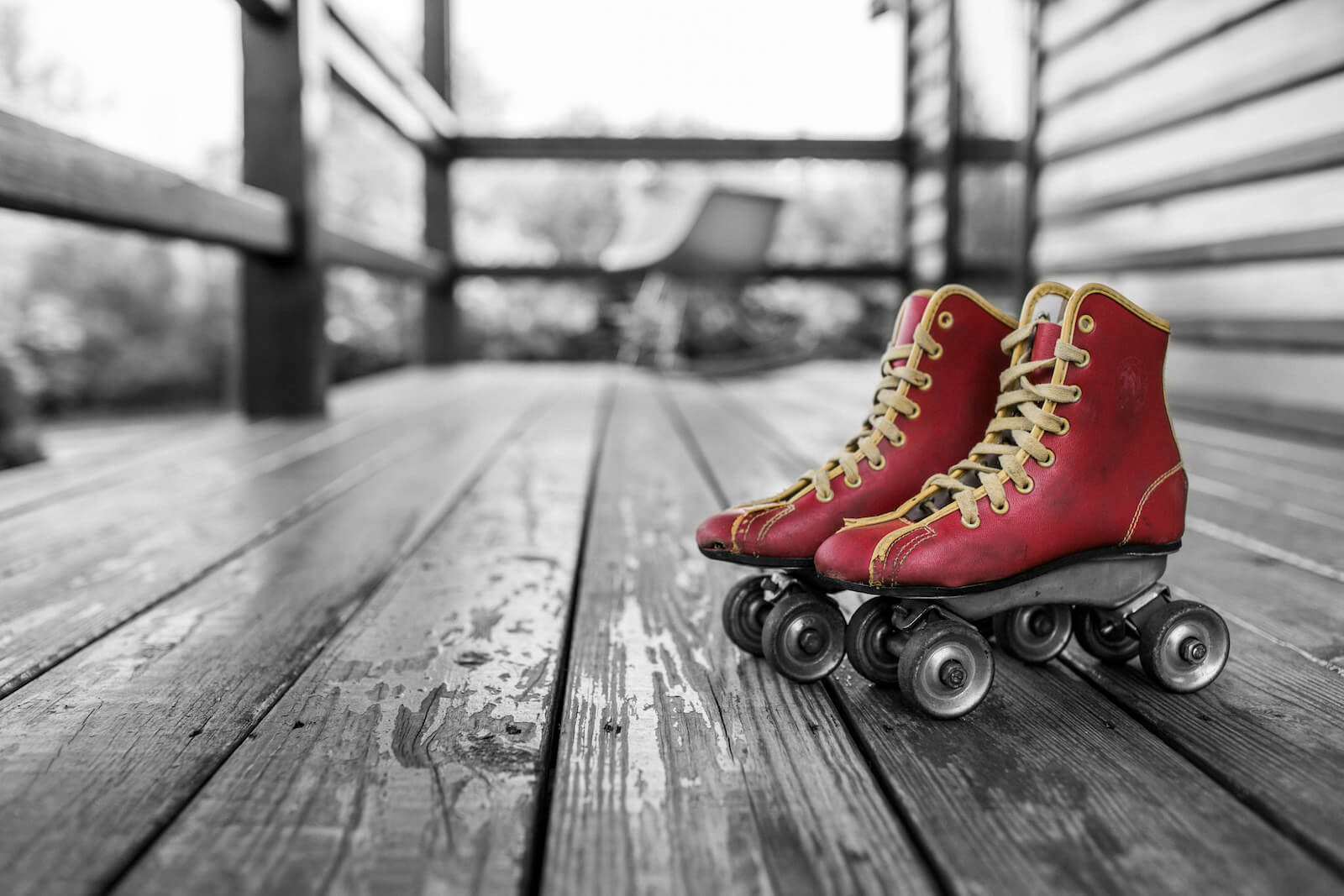 With a grinding, roaring noise, he bore down upon me. As he shot past my table, he slid the plate of beans within an inch of my lap, at the same time shouting, “Cough up!” Still skating on, he reached the front of the room, described a figure eight near the door, and started to return. I had the dime ready, and as he flew past, he scooped it up, and would no doubt have taken the table cover along, too, were it not for the fact that it was made of oilcloth, and nailed down.

I ate about one-third of the beans, and had enough.

This is such a vivid description of the diner’s experience. We can almost hear the sound of the roller skates and see the waiter doing the figure eight and flying by to grab the dime. And imagine those cold beans!! Although the author of this story wasn’t in a hurry, he certainly had a fast-food experience! 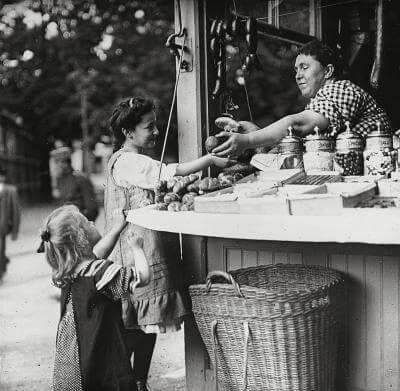 Why do Americans love their fast food restaurants so much today? Almost half of us (44%) eat at a fast food restaurant at least once a week, according to Statistic Brain, citing Pew Research, and every day 50 million Americans are served. The truth is that we love the convenience and the low cost. There’s a good reason why we call them “fast food” restaurants. We like them because we are always looking to save time—even minutes of time are too valuable to lose.

Alexis De Tocqueville, back in the 1830s, noted a curious paradox in the American character. He observed that Americans were so busy working to acquire comforts and conveniences that they were unable to relax and enjoy leisure time when they had it. Some have called this “the hurry sickness.”

There’s no question that the cold beans were a cheap meal, at ten cents a plate, but they must not have been very good, since the author only ate a third of them. There’s a lot to say about the quality of fast food today, but that’s for another time.

I will leave you with another paradox, however. I know a young mother who is super-careful about buying organic food at the grocery store, but she and her family eat fast food restaurant take-out almost everyday, especially for breakfast! Go figure!