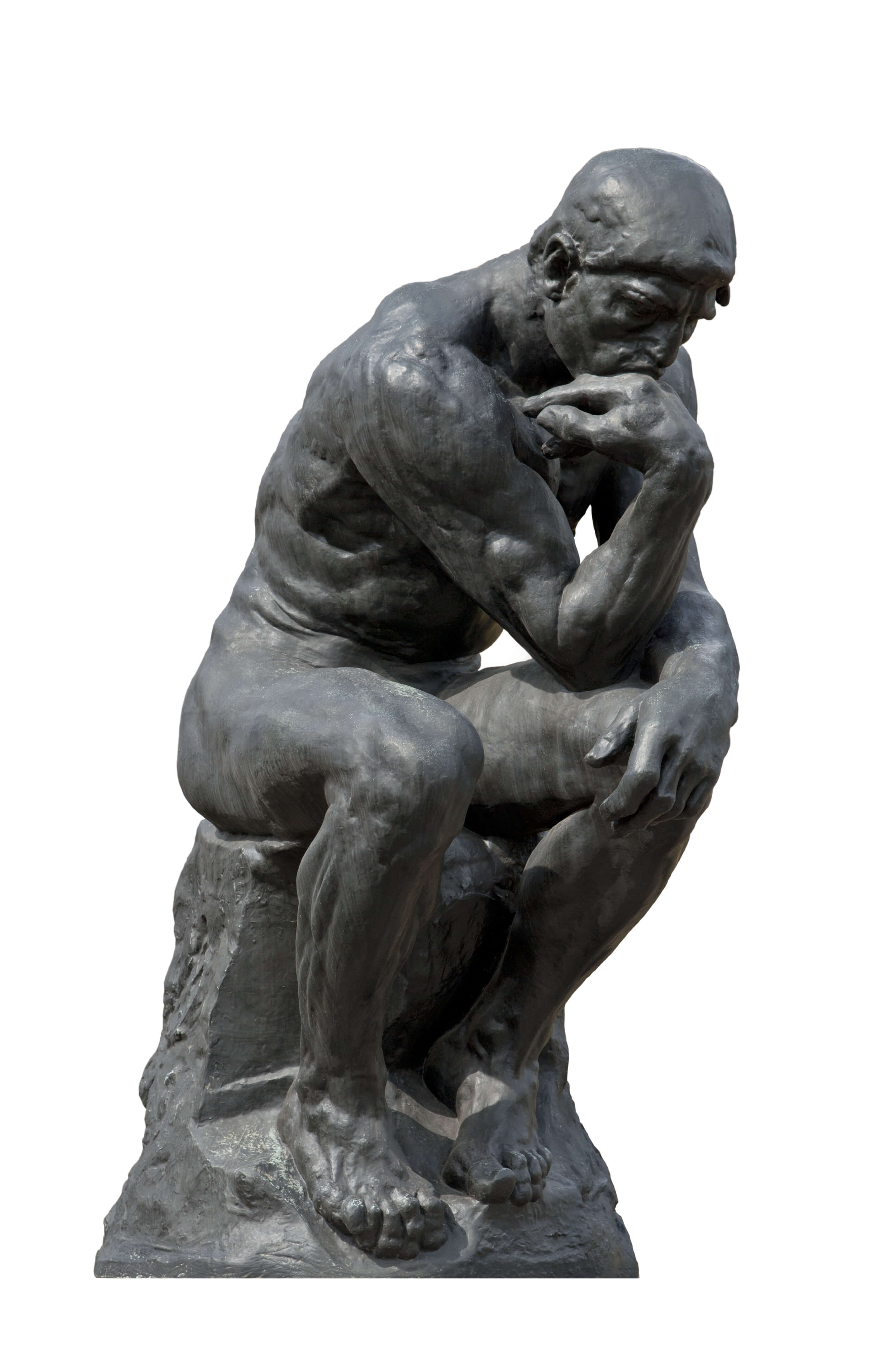 What do you think of when someone says they are going to talk about the “culture” of a country?

Do you think of art, classical music, ballet, and literature? Or do you think about food, hip-hop music, Halloween costumes, and the latest fashion trend?

Well, these are all definitely interesting aspects of culture.

When we started writing about American culture, the first thing we had to decide was where to start.

We were using a sociological definition of culture as the way of life of a group of people, developed over time, and passed down from generation to generation.

This is a broad definition that really includes every aspect of human life and interaction. Describing all that would be impossible! So, again, where to start?

We started with an iceberg. 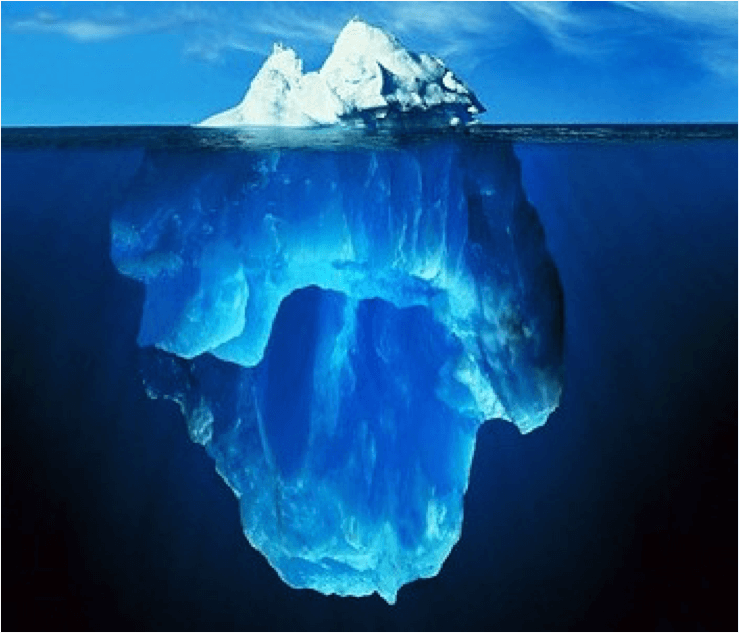 Edward T. Hall, an anthropologist and expert in cross cultural communication, describes a phenomenon he calls the “cultural iceberg” in his book, Beyond Culture (1976). The iceberg depicts a culture, with the visible part above water representing the behavior of a culture (and some beliefs), and the much larger part under water as the deep-seated beliefs, values, and the thought patterns. This is the part of a culture that is hard to understand. It is unconscious, learned implicitly, and difficult to change. It is our subjective knowledge, our “common sense” assumptions of how our country should operate. Because it is largely unconscious and learned implicitly, it is difficult to articulate. Because it is what motivates us as a people, it is extremely important to understand.

Hall has summed up the challenge:
Culture hides much more than it reveals, and strangely enough what it hides, it hides most effectively from its own participants. Years of study have convinced me that the real job is not to understand foreign culture but to understand our own.

In this website we will be examining the part of the cultural iceberg below the surface of the water, what it is about our culture that motivates us and causes such a diverse people to self-identify as “Americans.”

In American Ways: An Introduction to American Culture, we introduced a framework of six basic traditional cultural values that represent the historical reasons why people have been drawn to the United States, and how their experience here led to the development of the cultural engine of our country—what holds us together as a unique nation and allows us to continue to assimilate new immigrants and make them “American:”

The pollster John Zogby says that what holds the United States together is that “we all share a common set of values that make us American…. We are defined by the rights we have…. Our rights are our history, why the first European settlers came here and why millions more have come here since.” 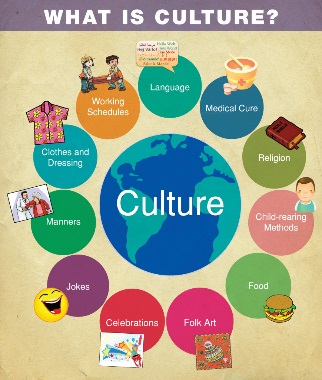 The three traditional reasons why immigrants have been drawn here are the desire to have three rights: 1) the chance for individual freedom, 2) equality of opportunity, and 3) material wealth (the American Dream). In order to achieve these benefits, however, there have been prices to be paid: 1) self-reliance, 2) competition, and 3) hard work. In time, these prices themselves became a part of the traditional value system.

So what we have written about in American Ways: An Introduction to American Culture and what we will be exploring on this website is a values approach to culture. Rather than just focusing on the external, observable cultural behaviors of Americans, we will try to understand the internal—even subconscious—part of our culture that underlies and motivates these external behaviors. Why are we behaving this way? What underlying cultural values are at work?

We believe that it is critically important for us to understand these cultural values that have created a nation like no other—the United States of America, a nation that has assimilated immigrants from literally all over the world while retaining an “American” identity. These are the values that unite us, that make us “Americans.”

We invite you to join us as we look at where these values came from and what is happening to them today.

The future of our country depends on the health and vitality of these basic cultural values, and we must understand how they affect virtually every aspect of our lives today, and the important role they will play in our future.

It’s time to examine what unites us, not what divides us.

Together let’s start a new conversation!

See Video about the cultural iceberg.