The Gerta Rinker Collection contains the majority of our vintage historical sources.  Gerta Rinker was born in 1864 in a rural 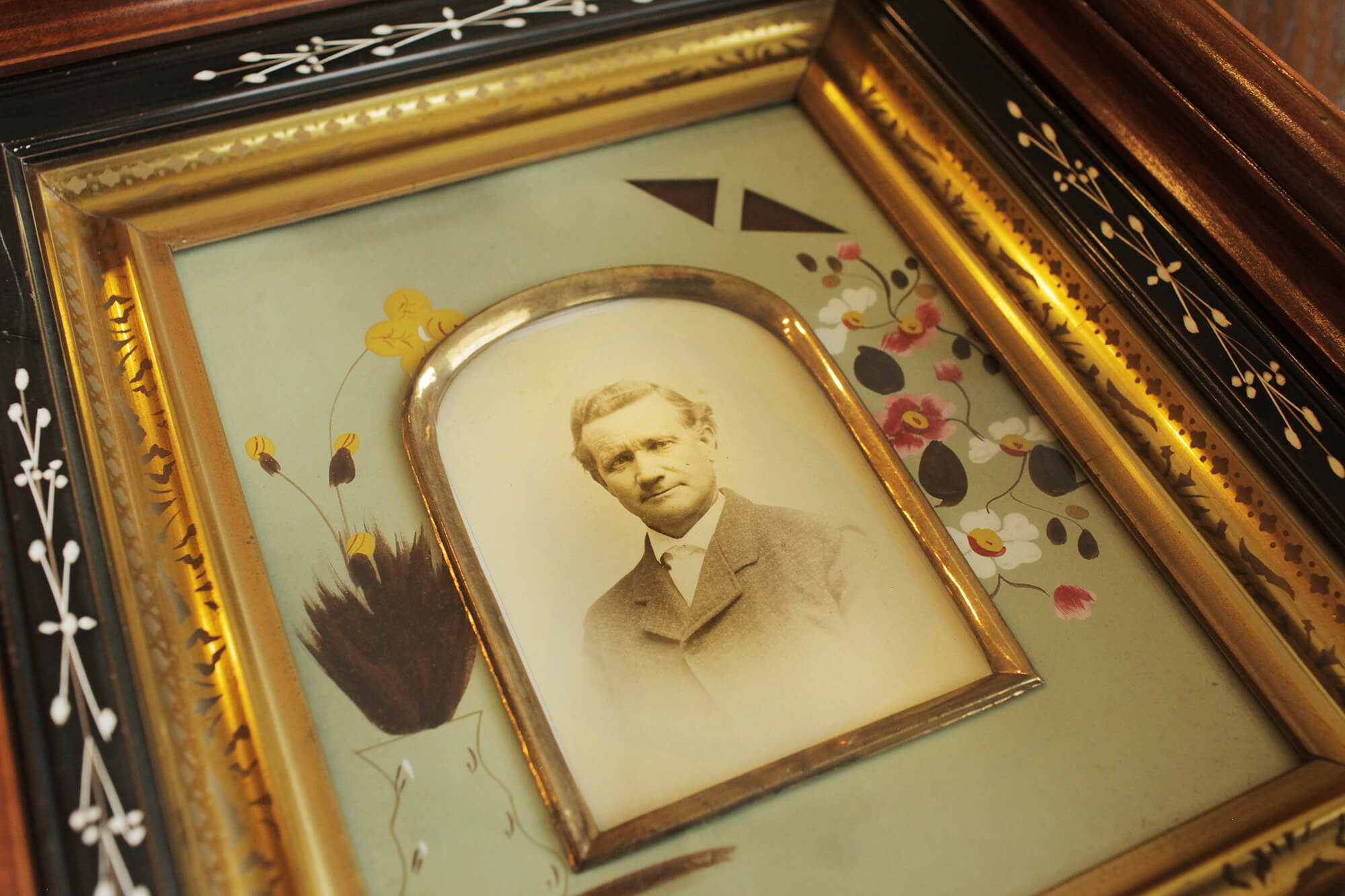 area near the foothills of the Virginia Blue Ridge Mountains.  Her father Silas D. Kalb was such a strong believer in education that he started the first public school in his farm springhouse.

Gerta and her sister Floretta attended the school as children and then were sent on to a “finishing school” for young women, the Burkittsville Academy.  Their rather substantial education included studies of math, science, and geography as well as foreign language. 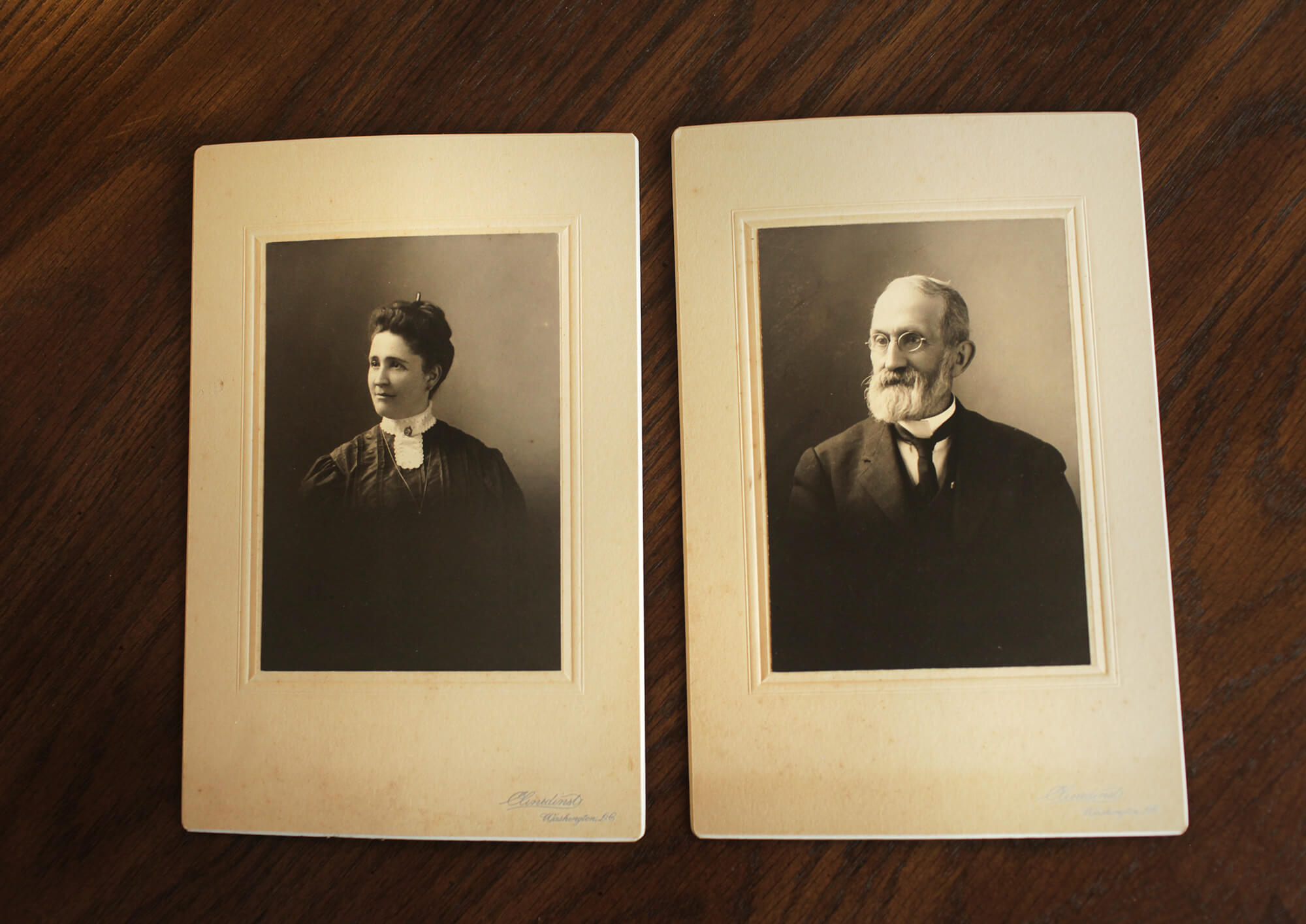 ran a country store that contained the local post office for Jumbo, Virginia.  Later the post office name changed to Elvan, and it is now part of the Lovettsville postal district.

The country store was operating from the late 1800s until sometime in the 1920s.  It featured the first telephone in the area and sold a variety of items that included food, imported silk, and Limoge china.

Gerta was an avid reader with a thirst for knowledge.

She owned hundreds of books, including first editions of Zane Grey novels, and she had a large stamp collection.

These are no longer in existence, but two of her other collections remain in the family—her postcard albums and her Youth’s Companions. 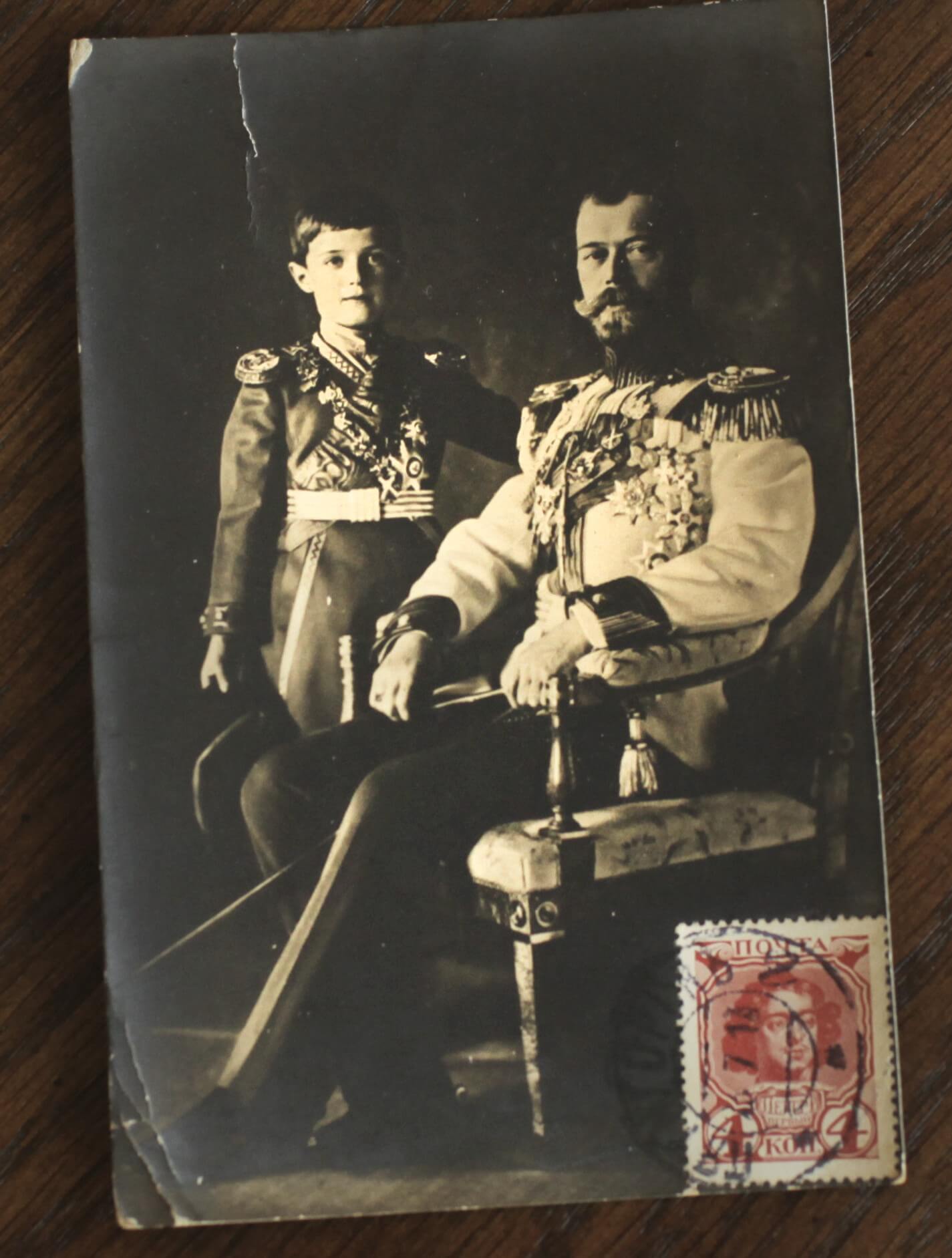 Gerta belonged to clubs that exchanged postcards and she collected hundreds of them, including a card sent from Russia picturing the Czar and his son.

Most of the postcards are from the first two decades of the 1900s and they feature Civil War battlefields, World War I scenes, and a variety of other groupings.

The Youth’s Companions survived because Gerta stored them in wooden crates from her store.  There are over 2,000 of them spanning the years 1880s, 1890s, 1900s, 1910s—forty years of weekly issues, virtually complete and in good condition.  (There are also incomplete years from the 1870s.) The wooden boxes ended up in farm outbuildings and remained there for 100 years until they were rediscovered by the family while were preparing the farm for sale.

At present about five years (1914-1918) have been scanned and indexed. More information to come.