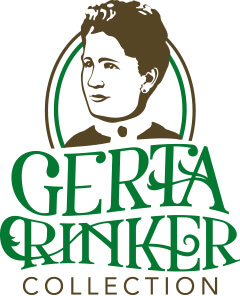 In some ways, this is a personal journey.  I come from a long line of only children who never threw anything away, especially their copies of The Youth’s Companion, which brings us to the Gerta Rinker Collection part of this website.

Gerta Rinker was my great grandmother’s sister, known to me as Aunt Gertie.  As a small child,

I remember seeing her in a long black dress, sitting in her rocking chair with her feet up on a footstool, trying to protect herself from the scurrying feet of my 3-year-old cousins.

Actually, she was a remarkable woman who had run a post office and country store that had the first telephone in the area and sold Limoge china imported from France.  She collected stamps, postcards, and Zane Grey novels, and she kept all her Youth’s Companions boxed up in wooden crates from her store. 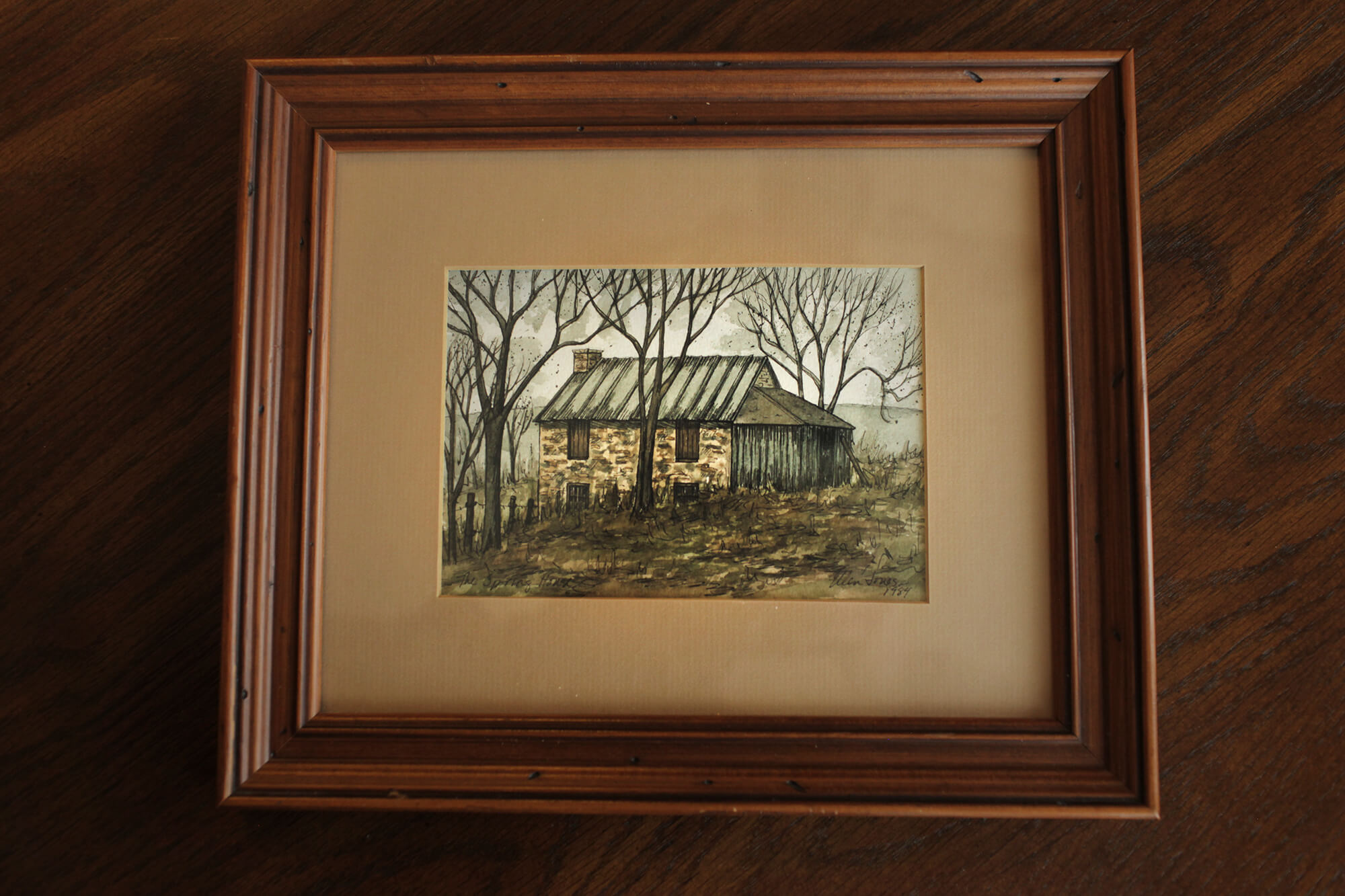 Incidentally, I have his school bell, the class rolls, and many of his textbooks.  And yes, now it has all come down to me.

The suggestion has been made that I create an online museum with pictures and stories of the family items, fulfilling my father’s museum dream with a modern twist. Perhaps I will. The family lived in northern Virginia, near Lovettsville, not far from Leesburg and Harpers Ferry, WVA.  It is a historic area replete with stories of the Civil War and soldiers that criss-crossed family farmland.

The pictures on the homepage of this website were taken in 1895. They show my grandmother Ora, her sister May, and my great grandparents Floretta and Burr Oscar Compher (with their dog and cat) in front of their house and in their barnyard. Those are haystacks, by the way.  Part of the house is over 250 years old.  During the Civil War, Mosby’s Raiders, a group of Confederate soldiers, tried to burn the house down by setting a straw mattress on fire.  A teenage girl in the family was able to put out the fire, but she was pistol-whipped and eventually died from her wounds. 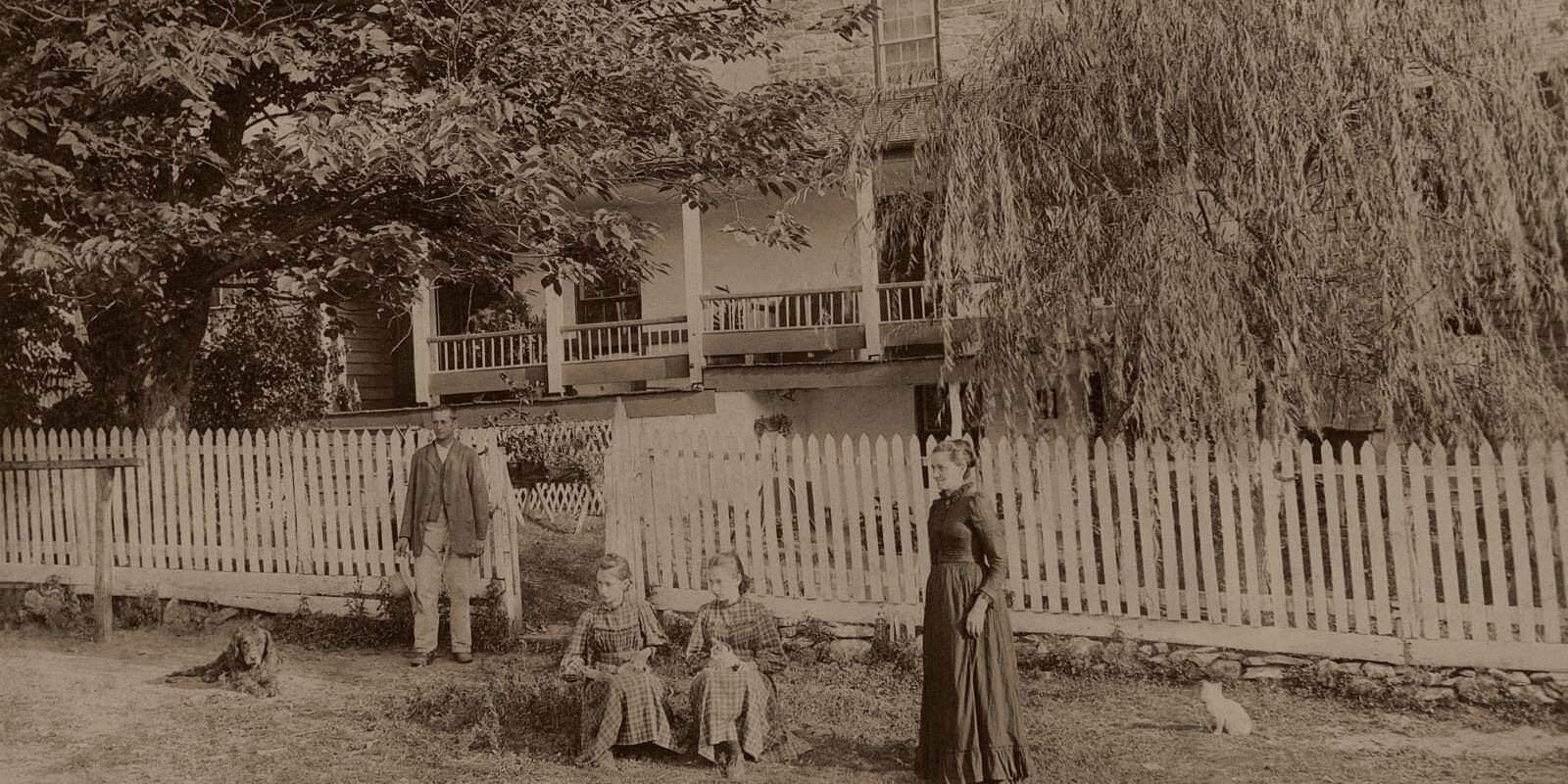 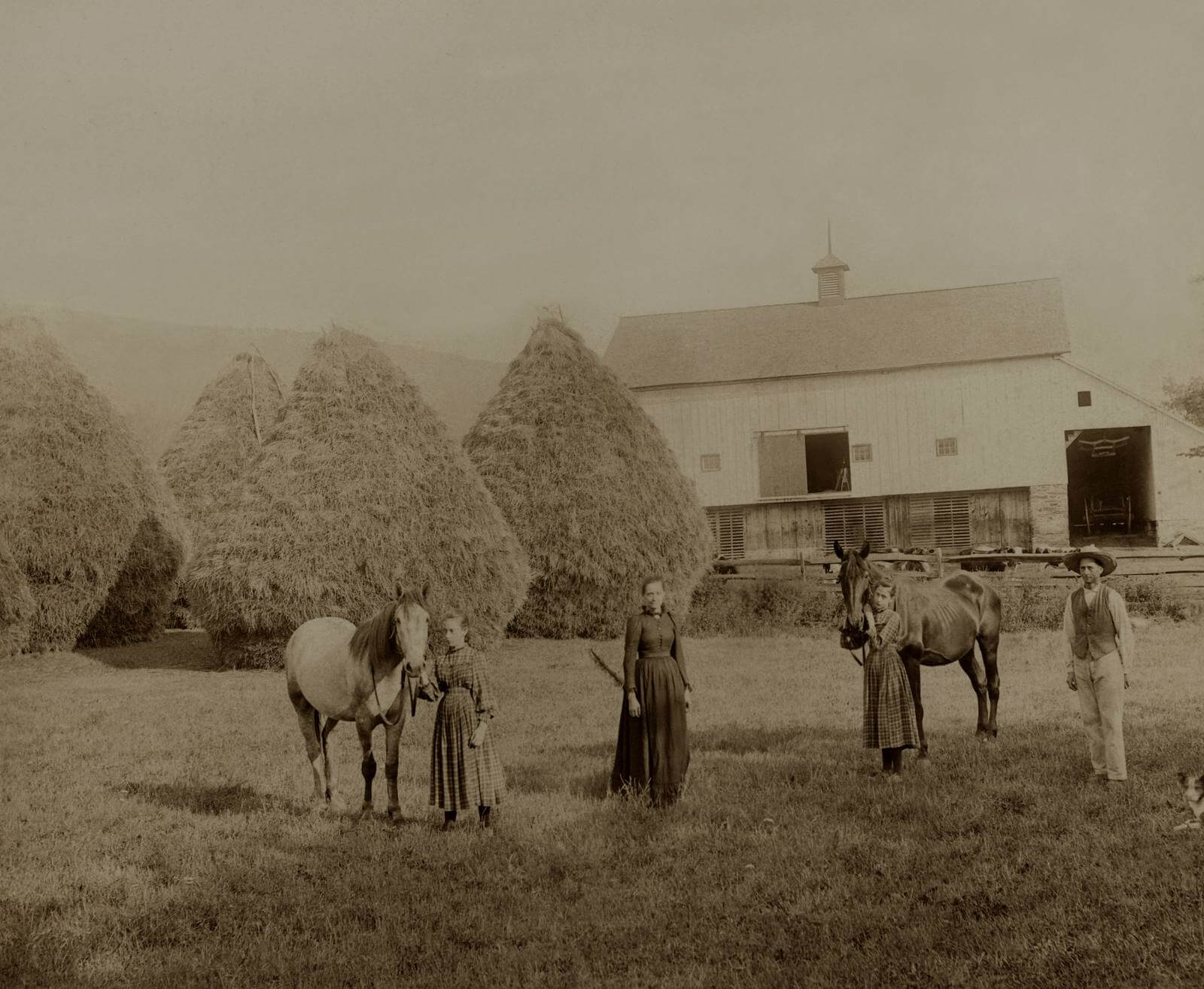 Over the years, most of the family belongings have been dealt with, but there is a lot of paper that remains, particularly Aunt Gertie’s collection of The Youth’s Companions—over 2,000 of them.  It appears that we have the most complete collection in existence, and it is our desire to make them available to read online. There are real treasures of information hidden in those papers. We are in the process of scanning them and we will be posting articles and stories on this website, as well as making available reprints of some of the issues.

Professionally, my career was teaching English as a Second Language (ESL), primarily at the university level, which led to the writing of American Ways: An Introduction to American Culture.  On this website, we’ll be discussing American cultural values and we’ll look at The Youth’s Companions to see how these values were presented and discussed over a hundred years ago.

We invite you to join us on this journey and share your ideas.  Together, we can start a new conversation.